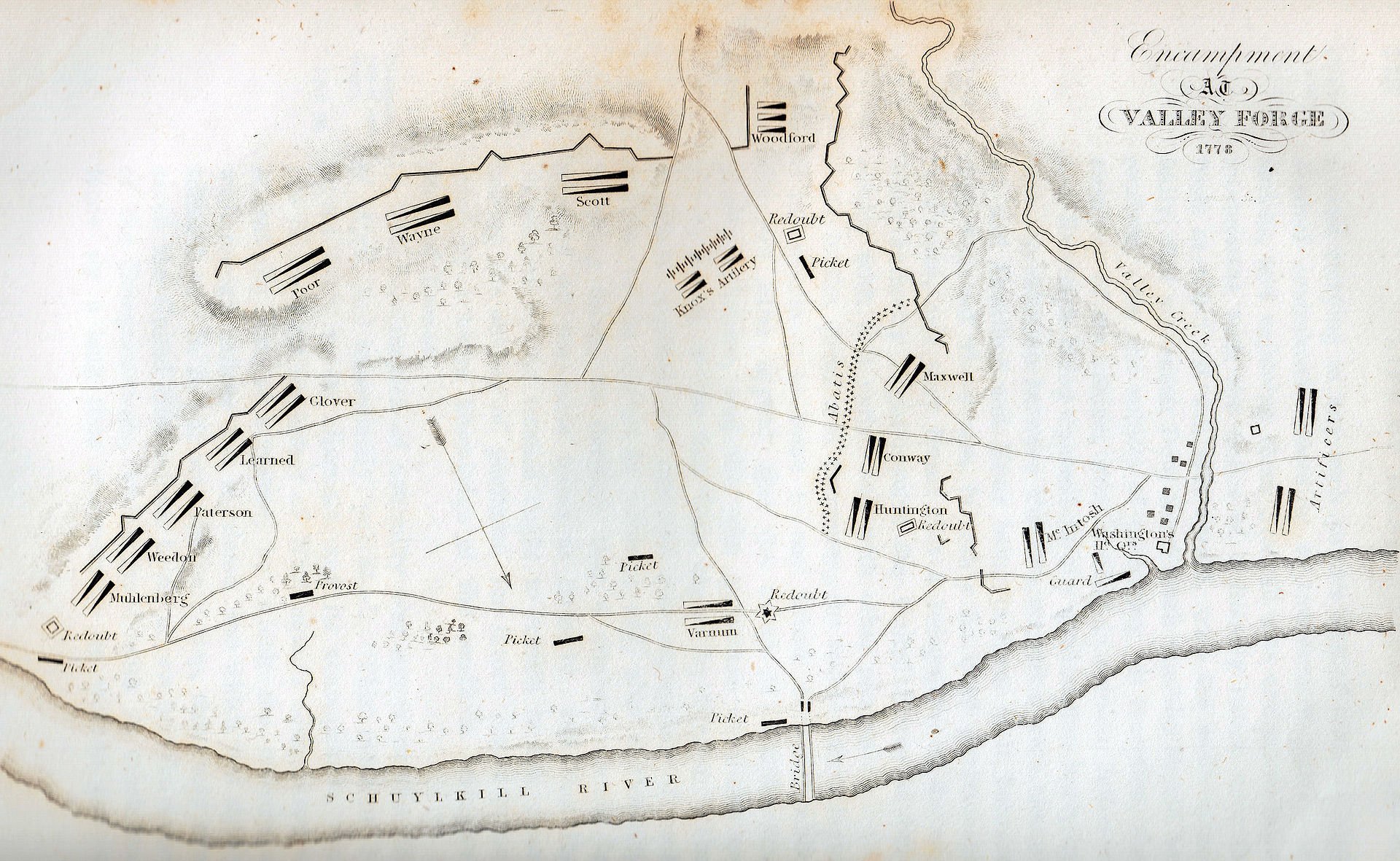 “Compared to the campaigns and battles that bookended it, the Grand Forage was small indeed. In terms of raw numbers, the four thousand or so Continentals, Britons, Pennsylvanians, Delawareans, and New Jersey men who took part quite simply paled in comparison to the larger number of soldiers who fought at Brandywine, Germantown, or Monmouth. Yet, while the forage was not equal in scale to the Philadelphia campaign or the Battle of Monmouth, a closer study of that effort reveals in fine detail some of the operational, logistical, and civil-military complexities, constraints, and opportunities faced by commanders in the War of Independence. Moreover, it demonstrates the growing tactical and operational maturity of the Continental Army. Washington’s forces executed actions that today might be deemed joint (involving companion services like the Army and Navy), compound (involving missions undertaken in conjunction by regular and irregular forces), and full-spectrum operations (combining “offensive, defensive, and stability or civil support operations simultaneously as part of an interdependent joint force”). Those actions stand in a startling contrast to the image of the encampment that most Americans hold. 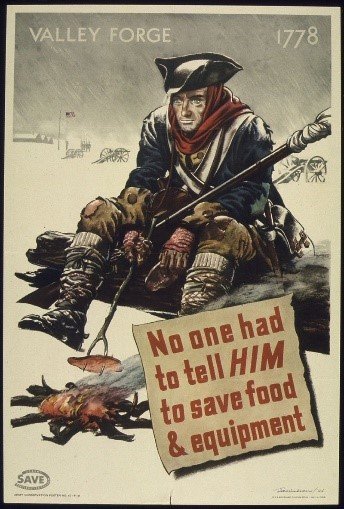 Actually, this was the warmest winter experienced by Washington and his forces during the entire Revolutionary War.  The challenge was obtaining enough food and maintaining basic medical and hygienic standards AND continue military operations against the British forces quartered in Philadelphia.

Various accounts record from 1,500 and 3,000 soldiers died from disease during the winter…combined with continued challenges obtaining support from Congress (relocated from Philadelphia to York, PA); hampered the reconstitution efforts by Washington and his staff.  The arrival of Baron Von Steuben and France signing a treaty of alliance on 6 February 1778, provided a needed “shot in the arm” to the beleaguered Continental Army.  Washington instituted a comprehensive smallpox inoculation program to help stem the disease which proved to be more deadly than Redcoat muskets.

The provided videos capture the challenges at Valley Forge and Washington’s indomitable leadership.  The “One Step Beyond” show was broadcast in the late 1950s—sort of a precursor to the classic series “The Twilight Zone.”

Moments in Time–Valley Forge The Crucible

One Step Beyond – Night of Decision