“’The B-24 is the most problematic airplane that the Army has on its list,’ Hotton (Randy Hotton, a pilot and former director of the Yankee Air Museum)  said. ‘It’s faster, carries more, goes further than the B-17, and they want the B-24.’ Consolidated Aircraft had a contract to build the planes, but it had only completed seven and delivered just three. The Army decided the way to build the B-24 was through a collective effort and World War I pilot, aviation pioneer, and racer Jimmy Doolittle would facilitate that effort.

On December 7, 1941, Japan attacked American military facilities in Hawaii and the Pacific, and the U.S. was now in the new world war. Although too old to volunteer for World War II, Doolittle was called by Congress back to active duty for his expertise. Doolittle, who would gain fame for his air raid on Tokyo on April 18, 1942, held the first Ph.D. in aeronautical engineering issued in the United States.

The military assigned him (Doolittle) to Detroit to enable a ‘shotgun marriage between the auto companies and the aircraft companies,’ Hotton said. To make that happen, Doolittle turned to Henry Ford and his precision assembly line to build parts. Ford agreed, until Charlie Sorenson—his right hand at Ford Motor Company—visited Consolidated’s San Diego operation in January 1941. He was floored by the haphazard way the planes were being assembled.”

April is a reminder of the 1942 Doolittle Raid and its place in airpower history.  If you were wondering why Jimmy Doolittle wore a “Wright Arrowhead” on his aviator jacket instead of a squadron/group emblem, Lt Col Doolittle was assigned to Wright Field and serving as a troubleshooter of sorts as the industrial effort ramped up prior to the United States entry into World War II (Doolittle was never given command of the 17th Bomb Group—the unit which flew the mission).  Doolittle’s pre-war reputation solving tough problems contributed to his selection to lead the raid on Japan.

Recent headlines have mentioned President Trump’s use of the Defense Production Act and private companies stepping up to manufacture equipment and materiel in the COVID-19 fight we are currently engaged in.  There are consortiums currently organizing in response to this pandemic to manufacture millions of masks and thousands of ventilators—one of those companies again answering the call for the “war effort” is the Ford Motor Company (Ford is teaming with other companies to make ventilators).

Ford has a significant presence here in Louisville. During the war, jeeps rolled off the Derby City assembly line (93,364—the second highest total of Ford’s contribution) and the story at Willow Run is another “manufacturing miracle” which deserves mention.

We may marvel at the numbers mentioned in the daily press briefings—but when you dig in to what the “arsenal of democracy” achieved 80 years ago it is still an amazing feat of manufacturing and logistics—accomplished before computers. 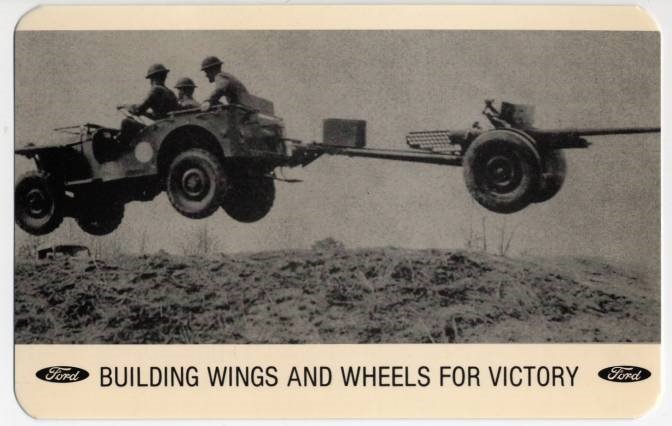 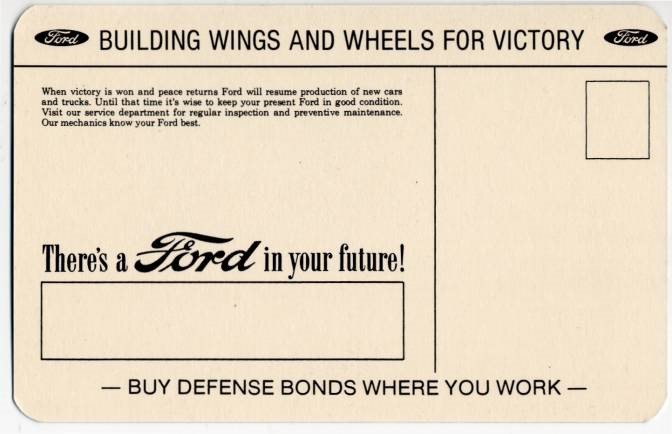 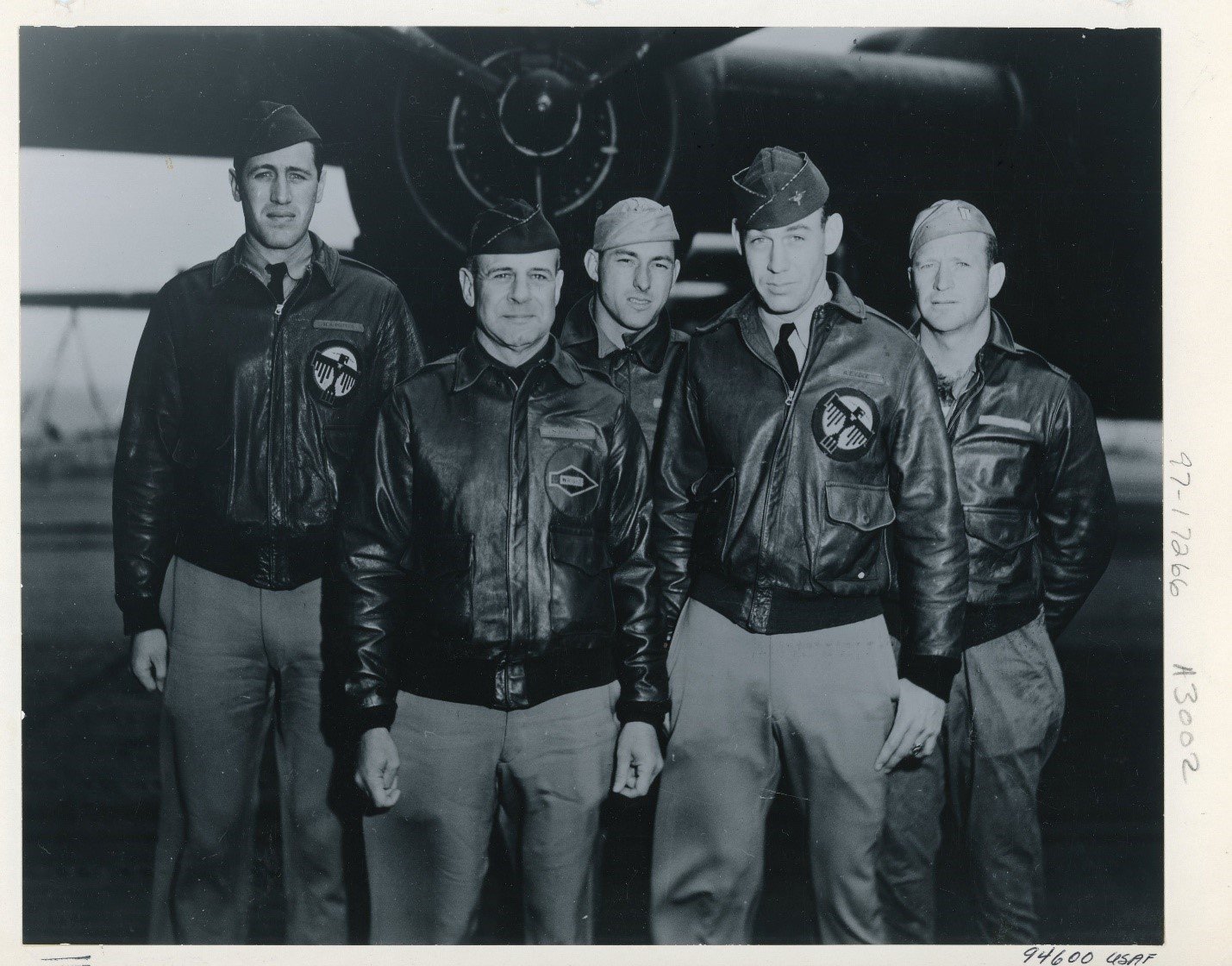