The Logistics Officer Association University is proud to announce its logistics-focused suggested reading list.  These books were chosen for the 2023 reading list because they are particularly helpful in understanding how to lead teams in logistics, maintenance and supply-chain.  The reading list will be updated annually based on suggestions from members within LOA and announced before each symposium.  We encourage our members and chapters to read these books, share their experiences, and use the new knowledge to better themselves and their organizations. 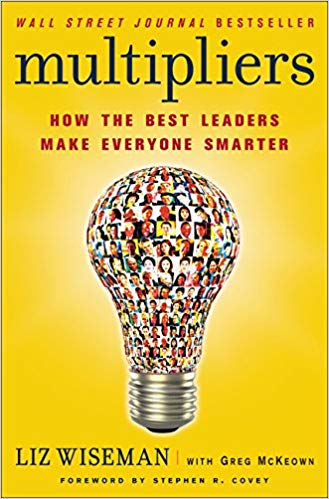 We’ve all had experience with two dramatically different types of leaders. The first type drains intelligence, energy, and capability from the people around them and always needs to be the smartest person in the room. These are the idea killers, the energy sappers, the diminishers of talent and commitment. On the other side of the spectrum are leaders who use their intelligence to amplify the smarts and capabilities of the people around them. When these leaders walk into a room, light bulbs go off over people’s heads; ideas flow and problems get solved. These are the leaders who inspire employees to stretch themselves to deliver results that surpass expectations. These are the Multipliers. And the world needs more of them, especially now when leaders are expected to do more with less. 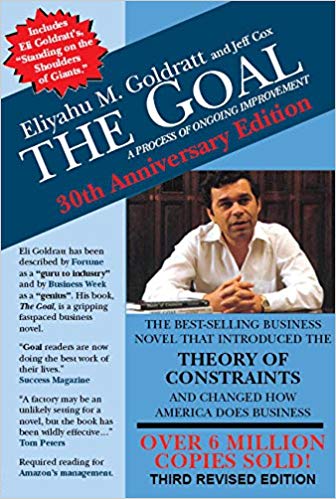 The Goal
By Eliyahu Goldratt

Written in a fast-paced thriller style, The Goal, a gripping novel, is transforming management thinking throughout the world. It is a book to recommend to your friends in industry – even to your bosses – but not to your competitors. Alex Rogo is a harried plant manager working ever more desperately to try improve performance. His factory is rapidly heading for disaster. So is his marriage. He has ninety days to save his plant – or it will be closed by corporate HQ, with hundreds of job losses. It takes a chance meeting with a professor from student days – Jonah – to help him break out of conventional ways of thinking to see what needs to be done. The story of Alex’s fight to save his plant is more than compulsive reading. It contains a serious message for all managers in industry and explains the ideas, which underline the Theory of Constraints (TOC), developed by Eli Goldratt. 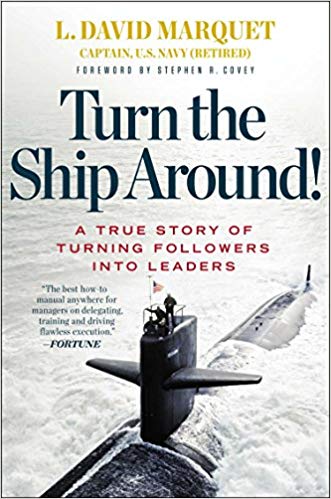 Turn the Ship Around!
By L. David Marquet

Leadership should mean giving control rather than taking control and creating leaders rather than forging followers.” David Marquet, an experienced Navy officer, was used to giving orders. As newly appointed captain of the USS Santa Fe, a nuclear-powered submarine, he was responsible for more than a hundred sailors, deep in the sea. In this high-stress environment, where there is no margin for error, it was crucial his men did their job and did it well. But the ship was dogged by poor morale, poor performance, and the worst retention in the fleet.

Marquet acted like any other captain until, one day, he unknowingly gave an impossible order, and his crew tried to follow it anyway. When he asked why the order wasn’t challenged, the answer was “Because you told me to.” Marquet realized he was leading in a culture of followers, and they were all in danger unless they fundamentally changed the way they did things. That’s when Marquet took matters into his own hands and pushed for leadership at every level. 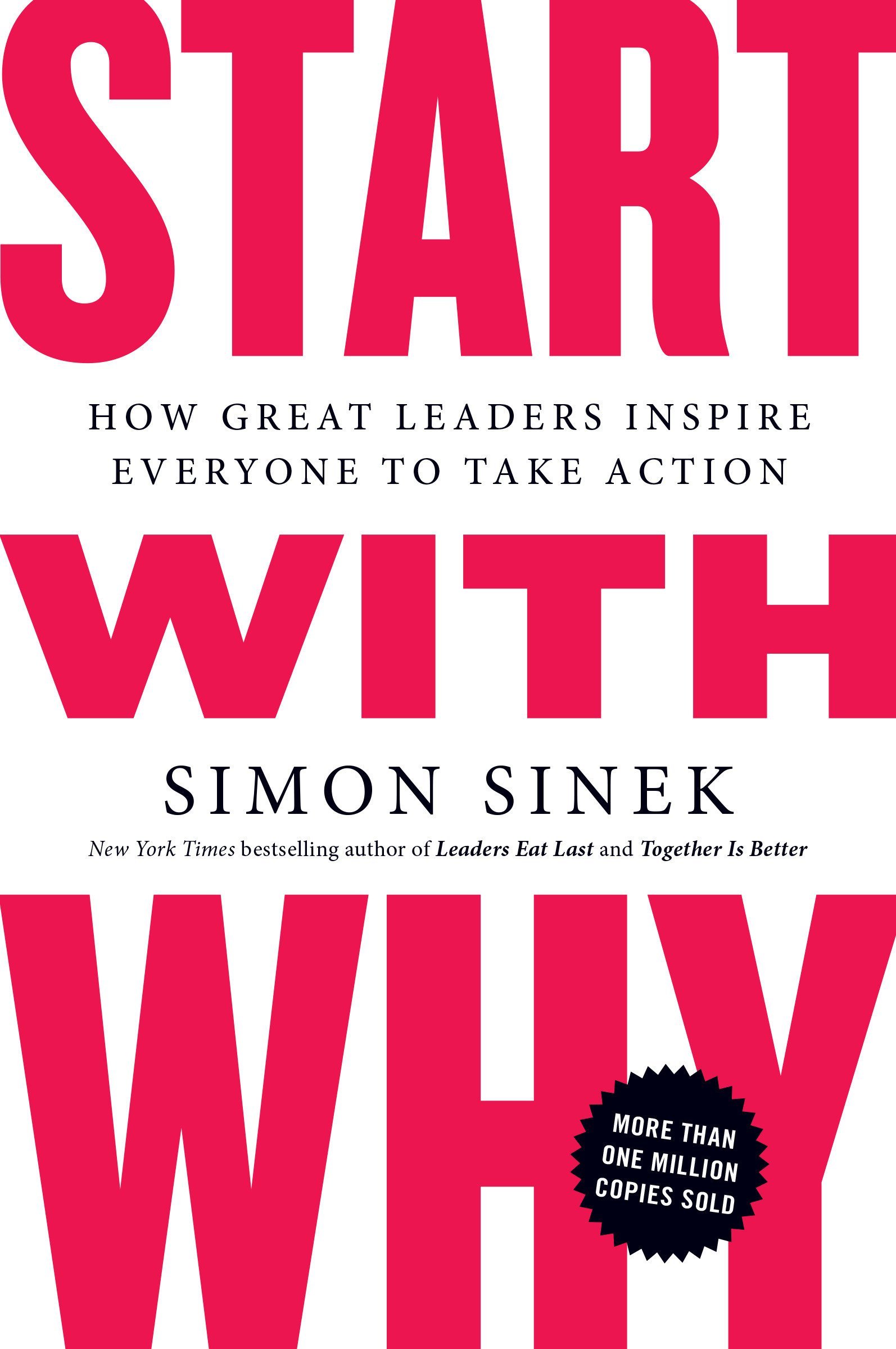 Start with Why
By Simon Sinek

In 2009, Simon Sinek started a movement to help people become more inspired at work, and in turn inspire their colleagues and customers. Since then, millions have been touched by the power of his ideas, including more than 28 million who’ve watched his TED Talk based on START WITH WHY — the third most popular TED video of all time.

Sinek starts with a fundamental question: Why are some people and organizations more innovative, more influential, and more profitable than others? Why do some command greater loyalty from customers and employees alike? Even among the successful, why are so few able to repeat their success over and over? 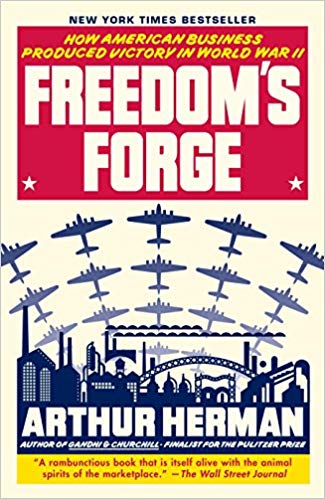 Freedom’s Forge reveals how two extraordinary American businessmen—General Motors automobile magnate  William “Big Bill” Knudsen and shipbuilder Henry J. Kaiser—helped corral, cajole, and inspire business leaders across the country to mobilize the “arsenal of democracy” that propelled the Allies to victory in World War II. Drafting top talent from companies like Chrysler, Republic Steel, Boeing, Lockheed, GE, and Frigidaire, Knudsen and Kaiser turned auto plants into aircraft factories and civilian assembly lines into fountains of munitions. In four short years they transformed America’s army from a hollow shell into a truly global force, laying the foundations for the country’s rise as an economic as well as military superpower. Freedom’s Forge vividly re-creates American industry’s finest hour, when the nation’s business elites put aside their pursuit of profits and set about saving the world.