The General George T. Babbitt National Distinguished Service Award recognizes up to two LOA National members who made the greatest contributions to the furthering of LOA National’s goals and objectives during previous year. 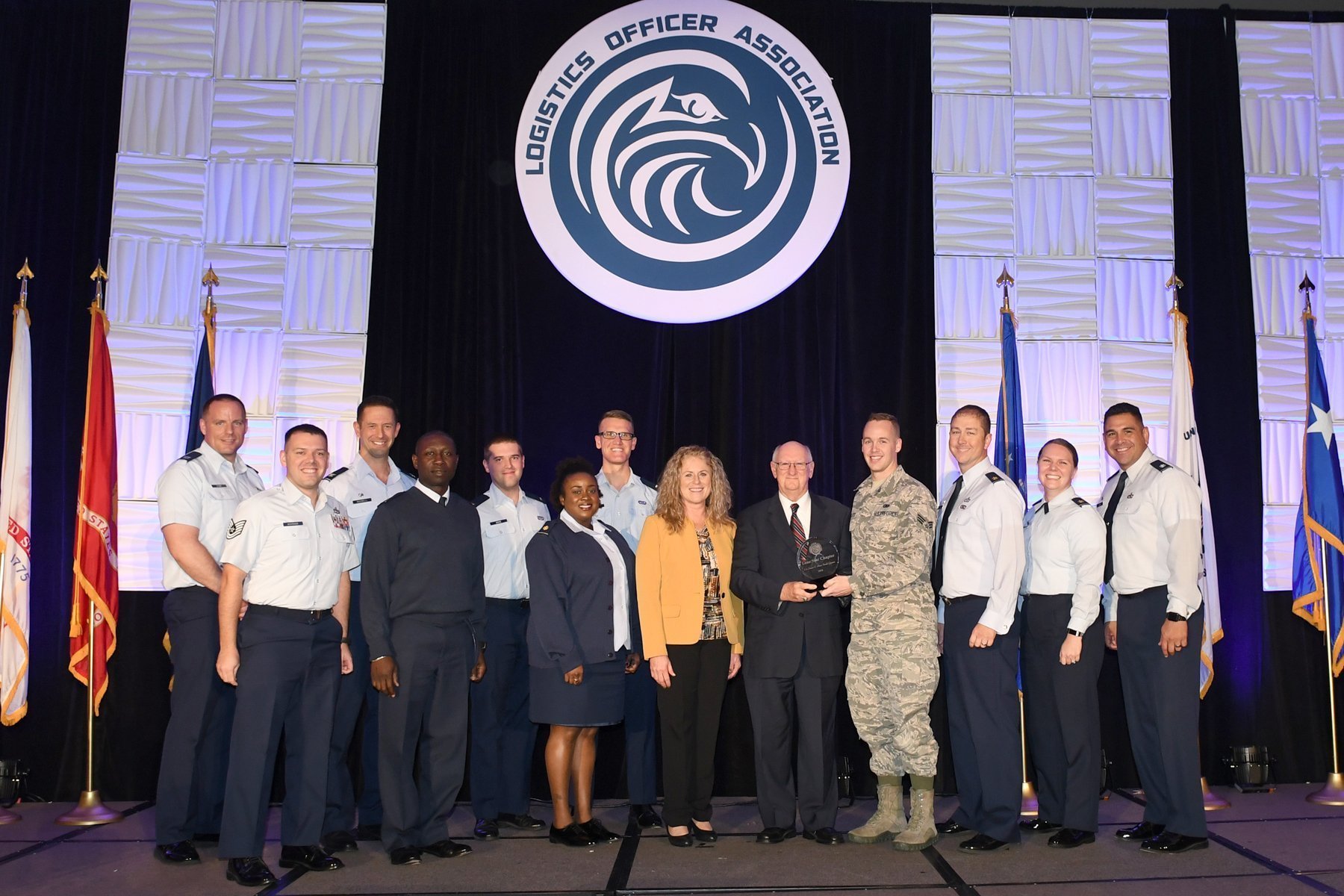 General Babbitt was commissioned in 1965 through the Reserve Officer Training Corps program at the University of Washington. He trained as an aircraft maintenance officer and served as officer in charge of fighter flight lines in the United States, the Pacific and Europe. He twice commanded aircraft maintenance squadrons and was deputy commander for maintenance of a European F-15 wing.

The Chapter Distinguished Service Award (CDSA) is named after Maj Gen Mary L. Saunders (Ret) and recognizes the National LOA members who made the greatest contributions in support of their local LOA Chapter activities. Each active LOA Chapter President (or chapter senior advisor in the rank of Col or above) may nominate one of their chapter members for the Maj Gen Mary L. Saunders award.

Acquisition Professionals of the Year Awards

The Acquisition Officer Association is proud to sponsor three awards recognizing two of our outstanding acquisition professionals as well as AOA chapter of the year. These awards are given to those that have personified the three pillars of AOA (network, educate, and mentor) to the maximum extent possible while fostering an environment of innovation within the acquisition workforce and their communities.

Chapter of the Year Awards

Each officially-recognized LOA Chapter with at least 10 active National Members may submit a nomination package. There are 3 categories of this award, Large, Medium and Small. On July 1st of each calendar year, LOA National will calculate chapter membership and this will be emailed to all chapter leaders so they know which category their chapter will be competing in.

Any individual or team from military, government, civilian, academic, or industry that has developed an innovative idea or solution within or supporting the Air Force Logistics enterprise. Illustrate the nomination’s “trailblazing character” by describing how the innovation improved or benefited an aspect of the Logistics enterprise. Innovative ideas and solutions can be from any sector or category and include (not all inclusive): maintenance, deployment, distribution, transportation, life-cycle logistics, retail or wholesale supply chain management, sustainment planning and delivery/execution, information technology, cyber security, systems research and development, systems testing, resource planning and investment as well as government policy and corporate governance.

The purpose of the Lifetime Achievement Award is to recognize members of the Logistics Officer Association who have demonstrated sustained superior leadership in service to this organization. The award is named after Lt Gen Michael E. Zettler. The nominees for this award will have at least 20 years of service in a logistics-related career and also at least 10 years of membership in the LOA. Each LOA Chapter president and LOA Executive Committee member may submit a nominee for this award.

Mrs. Mae Krier, one of the youngest of the original ‘Rosie the Riveters’